Welcome To The New Era Of Human Resource 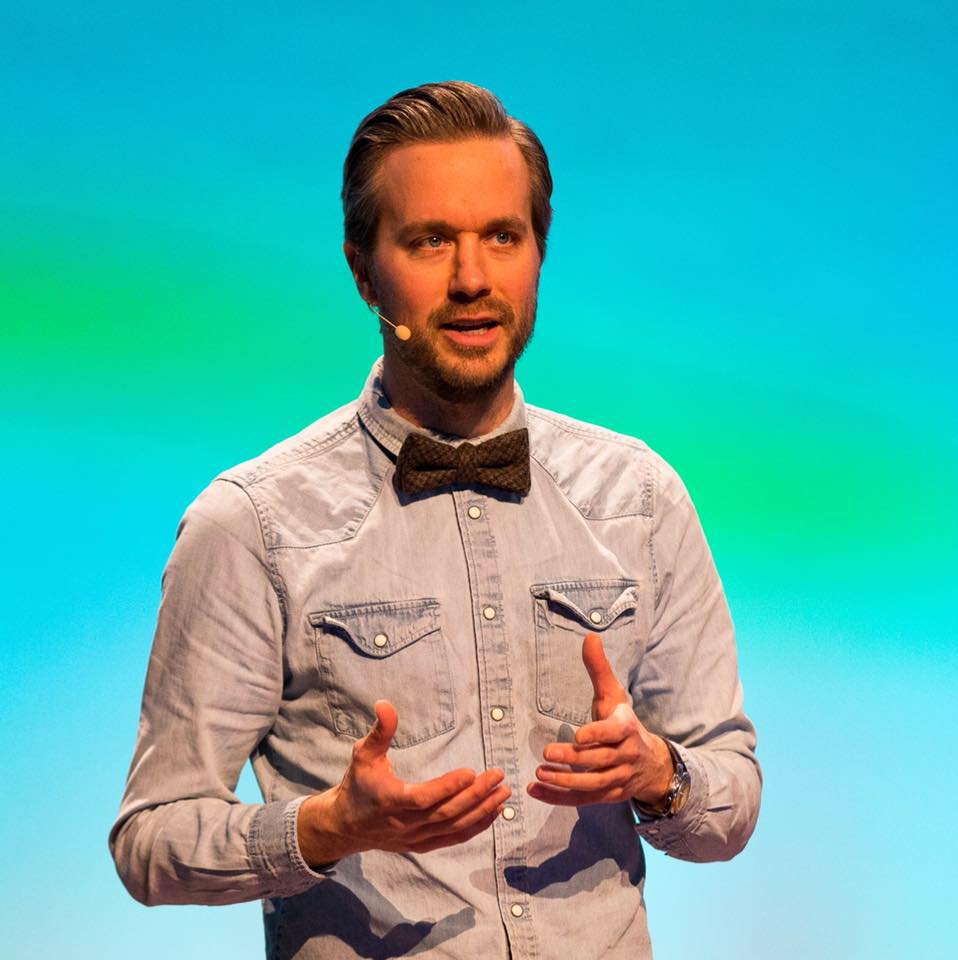 It is believed that the first human resources department was established by The National Cash Register Company in 1901 following a bitter strike. Then referred to as "personnel," the new department’s role was largely compliance-based, and focused on record keeping, workplace safety, wage management, and employee grievances.

"A hundred years later, a lot of organizations are still running HR that same way; focusing on risk, focusing on compliance, focusing on the transactional side of it, but there's this whole new era, and things like unions and pensions and transparency of the workplace have changed," says Jason Averbook, CEO of the Marcus Buckingham Company, a Beverly Hills-based management training and consulting firm.

According to Averbook, HR is at a crossroads, as technology can now accomplish many of those traditional responsibilities faster, cheaper, and better than before. "It's now moving from transaction to interaction," he said.

Today there are countless recruiting platforms, onboarding programs, and talent management systems available to employers, and many, including Averbook, have argued that HR as a whole will have to quickly adapt or face extinction.

"For many many years people have screamed that we're approaching the death of the recruiter, the death of the HR function," says Darren Bounds, CEO of Breezy HR, an application-tracking platform for small businesses. Bounds adds that Breezy HR and applications like it can now replace one or two dedicated HR staff within organizations under 50 employees. "The people who shouted it out were just a little too early or just being a little bit extreme, but it's been happening for many years."

While the writing has been on the wall for some time, many factors that point to this outcome have only recently come to fruition. Recruiting software has become more advanced and cost-effective, big data has become a centerpiece of talent management, and 2015 marks the first year that millennials represent a majority of the American workforce, a generation that makes career decisions differently than previous ones. "It’s a perfect storm," said Bounds, and one that he believes will lead to drastic changes in the role of human resources departments moving forward.

"I think we're approaching a tipping point, but we haven't hit it yet," says Kathryn Minshew, CEO of The Muse, an online career platform. "I don't think we'll get to that tipping point until a far greater percentage of companies out there realize that trying to recruit great people through a really tired 500-word text-only job posting is probably not the best strategy for success."

Minshew believes that this tipping point doesn’t necessarily spell the end of HR, only an evolution, perhaps even an opportunity.

"Do I think this wave of technology in the HR recruitment space right now is going to put a lot of HR and recruitment professionals out of their job? Absolutely not," she says. "In fact, I think it has the opportunity to be a renaissance of sorts for the space."

As recruiting gets more competitive and organizations put further emphasis on acquiring and retaining top talent, many believe that HR professionals of the near future will be part of the core management team.

But the industry has thus far been slow to react to these changes. In a recent survey by Deloitte, only 22% of respondents said that HR is adapting to the changing needs of their workforce, and only 20% feel that HR can adequately plan for the company’s future talent needs. It also predicted that 60% of enterprise recruitment technology would be replaced in the next 18 months.

The study, titled "Reinventing HR: An Extreme Makeover," points to some of the areas where skills need to be improved, such as applying social technologies to the HR management function, embracing social media for talent acquisition, enabling greater innovation and customer satisfaction, and increased knowledge sharing through social technologies.

"Those are capabilities that many HR organizations have not yet honed," says Art Mazor, the principal of human capital at Deloitte Consulting, and lead author of the study. "HR is typically looked toward as the stewards of culture, but if you don't have those capabilities to bring the culture to a new place, specifically around innovation and driving customer satisfaction, HR is going to struggle, and the organization is going to struggle as a result."

The study also found that 80% of survey respondents believe that their company’s HR skills are a significant issue, a gap that will need to be accounted for quickly in order to meet the demands of this new era in HR.

HR professionals that embrace the opportunities that technology can provide, however, are able to better allocate their time toward gathering insights beyond their own four walls, outgrowing the traditional concentration on internal compliance.

As an example Mazor points to the evolution of financial management, which grew from serving basic accounting needs to the CFOs of today, who serve a core function on leadership teams.

"I think we're seeing a very similar evolution in another function known as HR," he says, adding that some companies have already assigned a chief human resources officer. "If you look at the evolution going back to when we called HR ‘personnel,’ it's come a long way as a function since then, and I think now there's a major shift yet again enabled by these tools and technologies that are finally allowing the HR function to look outside the tactical, administrative reporting and data gathering to bring insights and drive business strategy and results."

These Stories on Human Resources